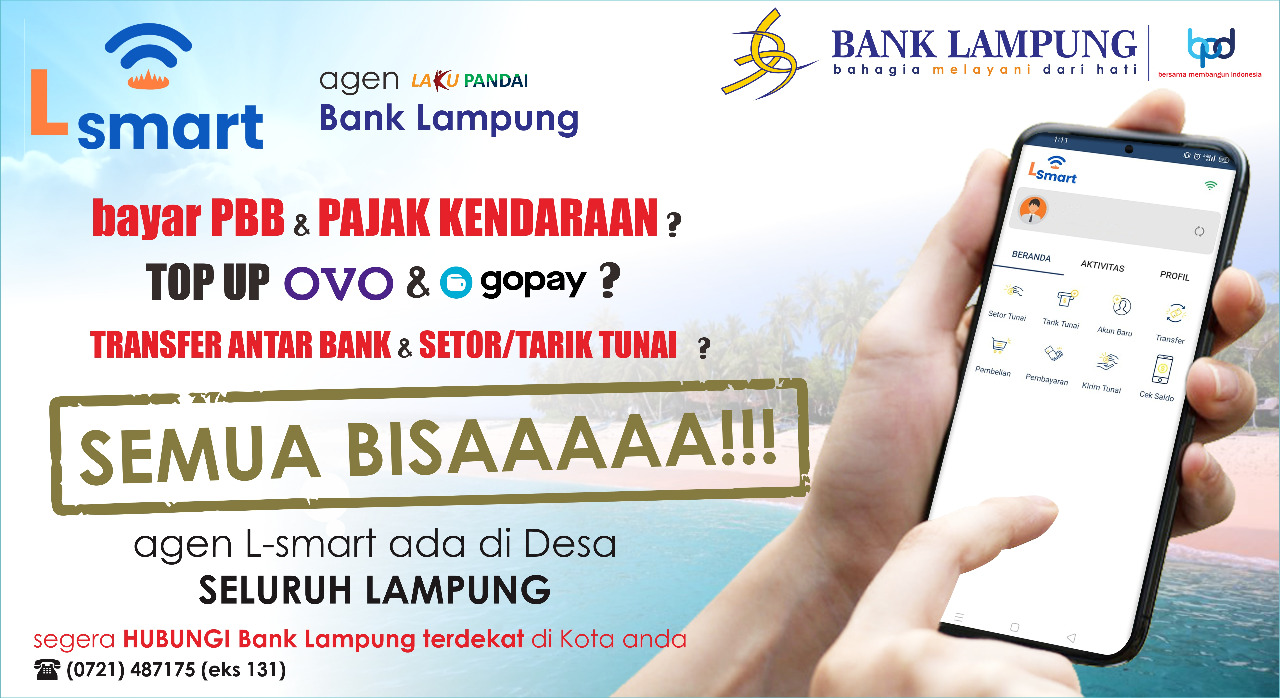 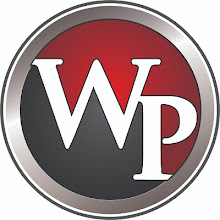 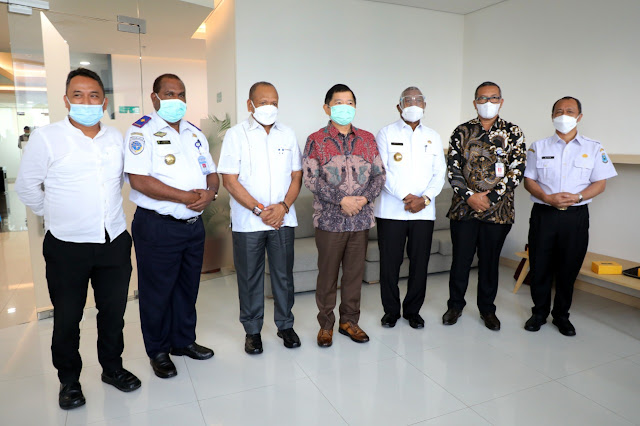 Jakarta - Indonesia, Wartapembaruan.co.id -- The Minister for National Development Planning received an audience from the Governor of West Papua on Wednesday, March 10, 2021. The hearing discussed the Regional Development Policies and Strategies of West Papua Province. One of the discussions at the meeting was regarding the development of the New Siboru Fakfak Airport and Rendani Airport.

"The first is the development of the New Siboru Fakfak Airport which is located in Fakfak Regency, West Papua. This airport will have the benefit of improving air transportation connectivity in the Papua region, supporting the 2020-2024 RPJMN Air Bridge Major Project, as well as a PSN project and also supporting the improvement of the regional economy, "said the Minister.

However, the current condition of the existing airport is steep (> 40%). Runway length of 1 200 M, the topography is quite extreme and very difficult to be developed again. The need for development requires a very large hoarding cost (heap height reaches> 80 meters) with a cost requirement of more than IDR 1 trillion.

Meanwhile, the demand for flights to Factak is quite high with an average growth of 6% each year served by Wings Air every day with a daily flight frequency, namely from Sorong and Ambon, the location of the old airport is quite close to the city center (8 km) and has limited land.

During the hearing the Minister and the Governor of West Papua both agreed that the follow-up to this condition was the acceleration of the implementation of construction work and contracts for the land side.

The Minister then discussed the development of Rendani Airport, which is located in Manokwari Regency, West Papua. This airport development is a directive of the President of the Republic of Indonesia to improve connectivity in the West Papua region in supporting transportation in the provincial capital.

The current issue of airport development is that the existing runway length of 2,000 x 45 requires an extension so that the A320 aircraft can be landed, the end of the runway is a river and requires land acquisition by the Regional Government as well as the diversion of the national road access to the airport, where there is still a need for land acquisition completion by the Regional Government (19 houses has not been released). The impact of airport development is that it is necessary to transfer national alignments.

The Minister agreed that the follow-up was proposed for the 2020 SBSN financing for an extension of the foundation and support for transfer of national road alignments by the Ministry of PUPR with a need of IDR 450 billion.

During the hearing, the Minister also emphasized that the presence of Presidential Instruction No.9 / 2020 must realize breakthroughs and development leaps, namely economic transformation based on customary areas from upstream to downstream, environmental quality and disaster resilience, superior, innovative, character and contextual Papuan human resources, infrastructure. basic and economic, as well as governance, and security while respecting human rights.